TravelPulse: Get Lost in The Hidden Oasis Saba

Recently, the travel information website TravelPulse.com  published the article below:

Saba: Get Lost in This Hidden Oasis 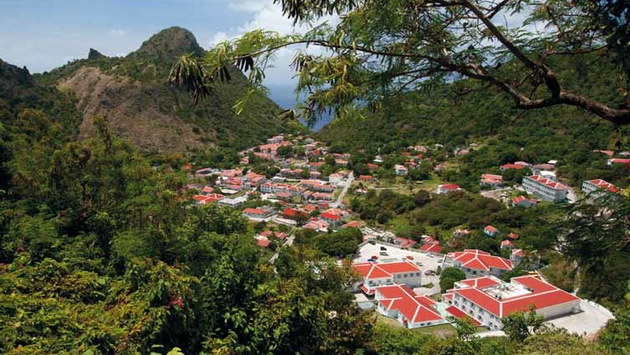 PHOTO: The Town of Windwardside. (All photos courtesy of Saba Tourism)

The smallest special municipality of the Netherlands, Saba is five square miles of mountainous beauty. Less than 25 miles south of St. Maarten, Saba specializes in ecotourism, with scuba diving, hiking and climbing being among the most enjoyed activities. The island has been in the hands of the Dutch, the English and the French but settled in under the Dutch flag officially in 1816.

There are less than 2,000 residents on the island and that number really hasn’t changed for decades. The island has only 171 beds and the only way onto or off the island is by small planes operated by Winair or by ferry boat out of St. Maarten. These circumstances mean fewer day visitors, and fewer overnight guests allowing you some serious solace and downtime. 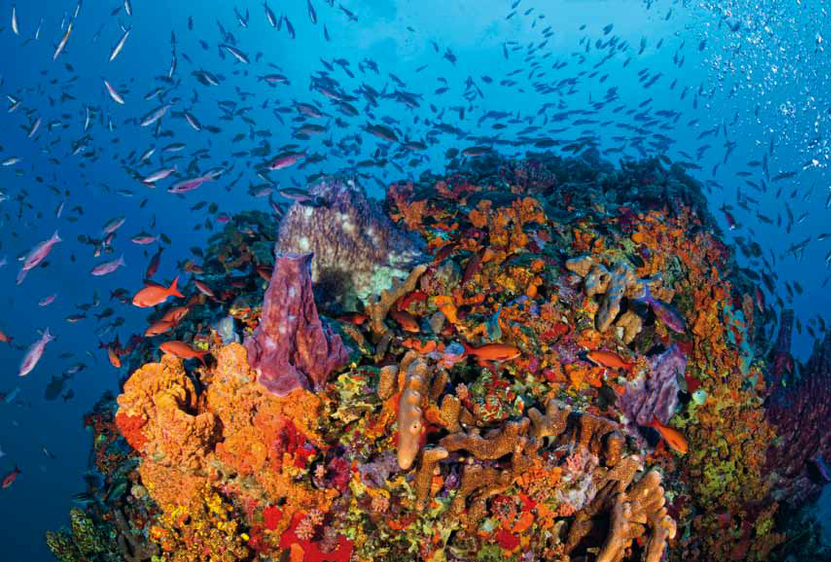 A coral reef in the Saba National Marine Park.

Affectionately referred to as “The Unspoiled Queen,” Saba is one of the most pristine environments left in the Caribbean. They sweep the streets every night and, because of the patterns of the trade winds, bugs are few and far between.

Because there is not a large community, the residents are one with nature and you should expect to be as well.  Saba is an island with a respect for the land and the water. There are no speedboats or jet skis and all of the diving is done through one of three government certified companies. This certification process helps preserve the coral reefs which can be found around the island’s 27 diving sites.

Go up a Mountain and Come Down a Hill 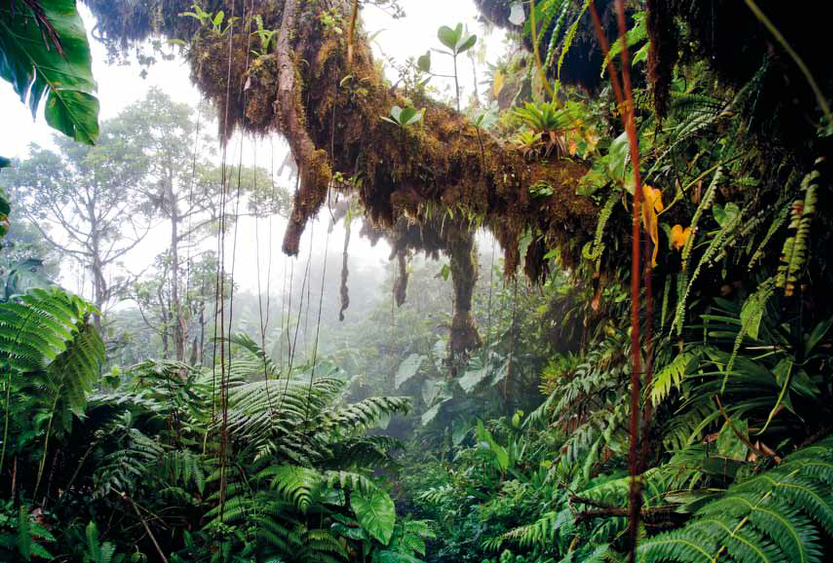 The Cloud Forest neat the summit of Mt. Scenery.

Saba is formed on an extinct volcano and offers some of the most diverse hiking in the Caribbean. You can encounter five different vegetation zones while traversing this paradise and the flora and fauna differ widely in each. Mt. Scenery is the highest peak on the island at 2,877 feet and there are 11 trails for you to explore. Clouds are often floating around the mountain, giving you a cloud forest at the top providing a truly otherworldly experience.

The restaurants are extremely diverse for an island of this size. There are of course many traditional fish and seafood items available, but there is also a strong international influence as well. The culture is strong and if you are looking to see the locals let their hair down, visit during Carnival. The festival takes place at the end of July and beginning of August and consists of food, music and parades.

The island is one of the most gay-friendly in the Caribbean, and same-sex weddings are quite popular as Saba is a Special Municipality of The Netherlands with the authority to perform legal gay marriage.

One of the hardest parts to going to a foreign country is in the communication and currency departments. On Saba, Dutch is the official language but English is spoken everywhere and American money is accepted.  So don’t worry about picture menus at restaurants and semi-working translator programs; on the island you will understand and be understood.

Some of the best qualities of this island lie in the fact that mass tourism has yet to find it. The planners of the island restrict the growth and so what you see is organic and natural. Not just in the land, but in the food, the culture and the people.

Even if you should decide to just go for a day trip from a local island or if you are planning on staying for a week, don’t miss the beauty, the peace and the people of this special place.