Travel ban to Caribbean Netherlands until May 15 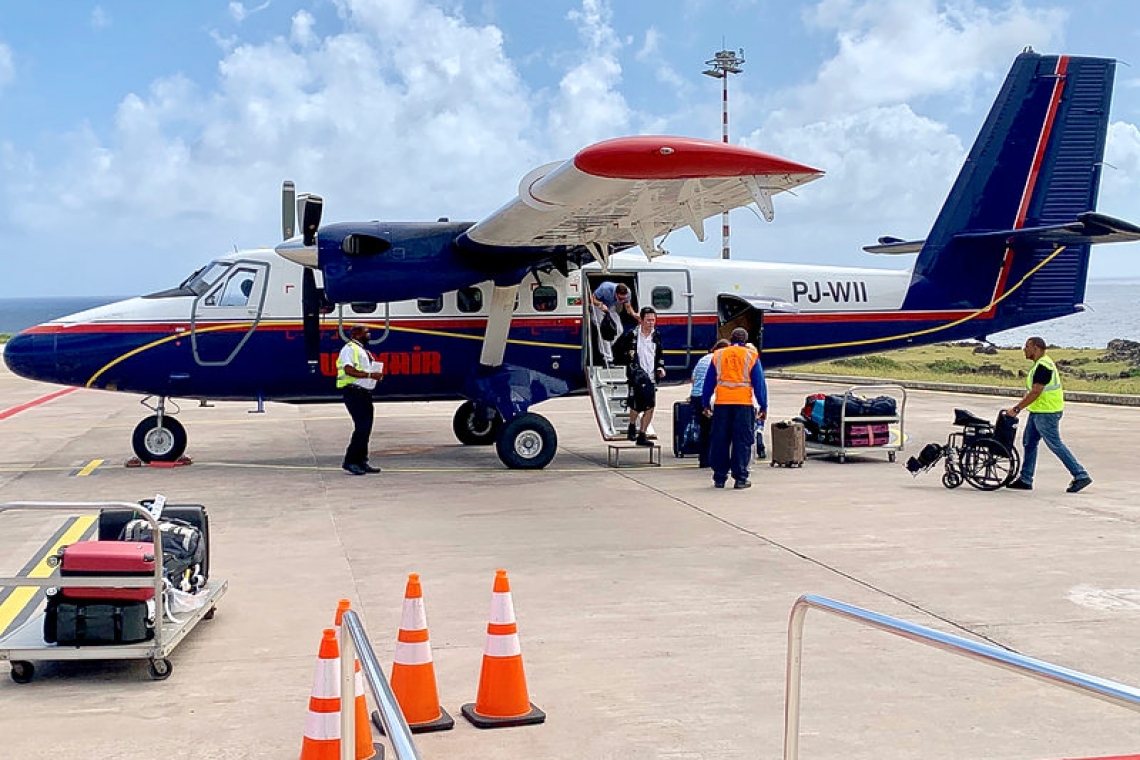 Flight restrictions for passengers travelling to Bonaire, St. Eustatius and Saba will remain in effect until at least May 15.

Dutch Minister of Infrastructure and Water Management Cora van Nieuwenhuizen-Wybenga and Minister of Public Health, Well-being and Sport Hugo de Jonge recently informed the Second Chamber of the Dutch Parliament of this decision.

This is the second time the flight restriction, implemented on the islands per mid-March, has been extended. On April 9, the Ministers announced that the travel ban for incoming passengers from high-risk areas to prevent the spreading of the coronavirus would be extended to April 28.

Since mid-March, a restriction has been in place for flights from the United States, Canada, the European Union, the United Kingdom, the Dominican Republic and Colombia. Per Tuesday, April 28, Brazil has been added to this list.

The list with countries to which the flight ban applies is actualized based on the most recent overview of high-risk areas compiled by the European Union Aviation Safety Agency EASA. The flight restriction was specifically introduced for the Caribbean Netherlands because the flight restriction of the Schengen area, the EU passport-free zone that covers most of the European countries, doesn’t include the Caribbean Netherlands.

In a recent, separate letter, Minister de Jonge assured the Second Chamber that efforts continued to secure sufficient medical capacity in the Dutch Caribbean. Aside from the additional intensive care equipment, including ventilators, and medical personnel to treat COVID-19 patients, the Minister is also keeping a keen eye on regular specialist care.

Hospitals in the Dutch Caribbean have been working together to secure acute and essential care for the residents on the six islands. Care provisions in Curaçao have been expanded for this purpose. On an incidental basis, medical doctors are flown in from the Netherlands for highly-specialised acute care that is not available on the islands.