Child safety in the Caribbean Netherlands is better organised 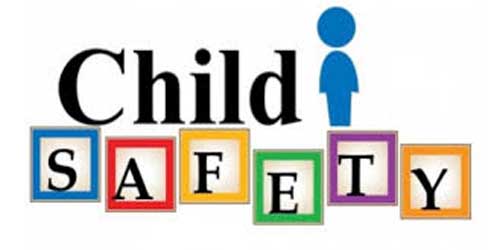 The safety of children always comes first. Especially within a family. That must be clear, both in the European Netherlands as in the Caribbean Netherlands (Bonaire, St. Eustatius and Saba). That is why, it is added to the BES Civil Code that parents are responsible for the safety of the child and that no mental or physical violence may be used in the upbringing of a child. Nor is it allowed to treat the child in a humiliating way. This is already stated in the European Dutch Civil Code. The bill that regulates the same for the Caribbean Netherlands has been submitted to the House of Representatives today by Minister Dekker (Legal Protection) and State Secretary Paul Blokhuis (Health, Welfare, and Sport). This is in line with the Administrative Agreement on domestic violence and child abuse 2021-2024 between the Ministry of VWS and the governments of the islands of the Caribbean Netherlands.

The law makes it clear that all forms of violence in education are prohibited. For example, a “pedagogical” tap, violent or threatening words, or physical or mental neglect. Grabbing a child firmly to prevent danger, for example, to pull a child away from a dangerous situation, is allowed. This change in the law could thus initiate discussions about how parents can educate their children without violence. The bill thus contributes to the prevention of child abuse. Child abuse was otherwise already punishable in the Caribbean Netherlands on the basis of the BES Penal Code.

The rules in the BES Civil Code do not only apply to parents, but also to other people who take care of and raise a child. For instance a guardian or foster parents, but also grandparents or uncles and aunts, who are actually raising and caring for a child. The care for a child still remains the responsibility of the parents even outside of the home. If the parents notice that their children are being mistreated and abused by others, they must take action to stop it.

In addition, refraining from violence in education fits within the pedagogical visions established by the boards of the Caribbean Netherlands with the local organizations. The islands, therefore, support that this is being written in law.